The special hospital deals with inpatient and outpatient medical rehabilitation performed by top experts in the field of physical medicine and rehabilitation, with modern equipment and the application of a code of ethics.

Top experts
The Special Hospital has gathered a real team of top experts, specialist doctors, senior physiotherapists, medical staff, who are engaged to achieve the goal of making patients' lives better and better with their teamwork.

State-of-the-art equipment
The special hospital is equipped with modern medical equipment, as well as equipment of the latest technological generation, in order to speed up and facilitate your health recovery.

Ethical code
The Code of Medical Ethics defines the principles in the professional performance of medical rehabilitation, relations with patients, colleagues and society as a whole.

Our patients are our friends !   Decide for us ! 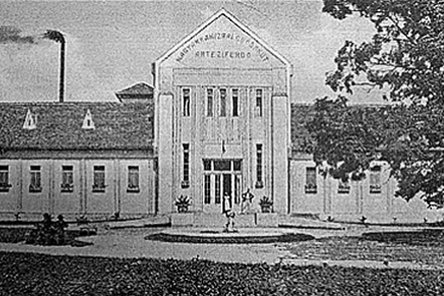 In 1907, there were two artesian wells on the pasture, 6 km from Kanjiža, to feed the cattle. Due to the increased needs, the shepherds asked the city authorities to drill two more wells.

As early as May 1908, a new well was drilled. The water from that well had a yellowish color, and flammable gas was coming out of the pipe. Such characteristics of the water were enough to create various legends about the healing properties of the well. Very quickly, the people called the well a "miracle well".

In connection with the miraculous well, a story was created about a gypsy woman who cured her diseased joints by bathing in this water. The city fathers reacted quickly and logically, and already in 1908, they opened the "First Season" of bathing in the water of a miraculous well. Bathing was already charged at that time. The excellent business of these people is also proven by the fact that already in 1909, based on the decision of the City Assembly, water samples were sent for testing to the Royal Institute of Chemistry in Budapest. The analyzes were completed in 1910. 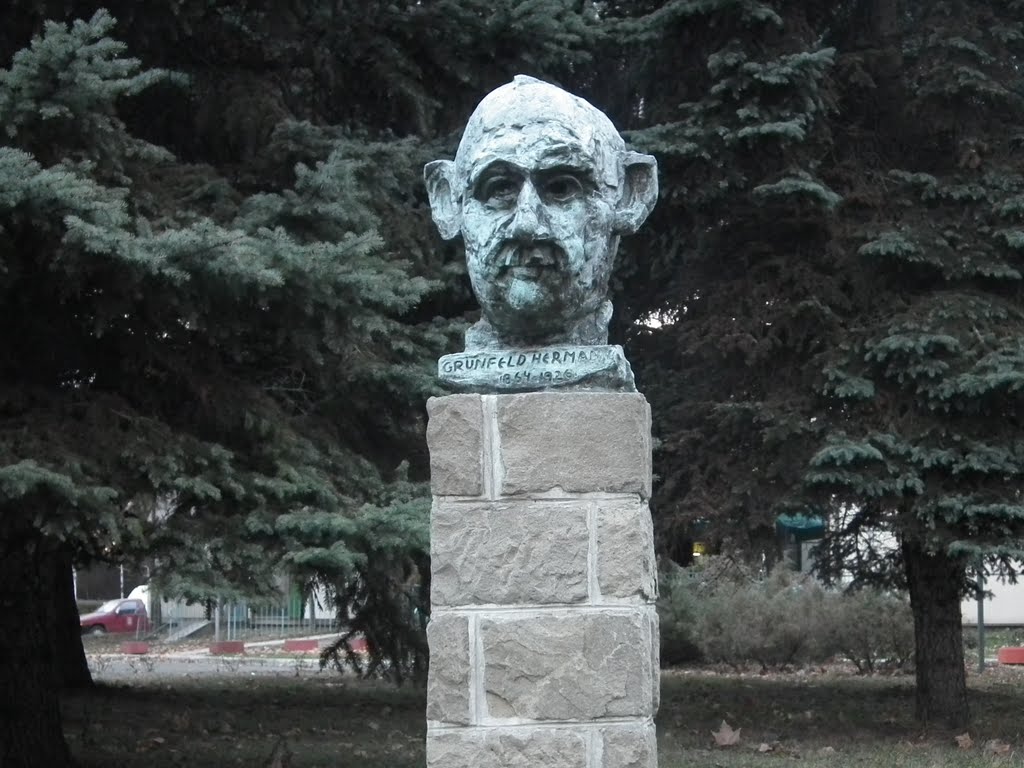 As early as 1909, the Kanjiža businessman Grünfeld Herman (director of the then brickyard and tile factory) insisted on the formation of a joint stock company for the opening of a spa health resort. The city authorities gave their consent and the Joint Stock Company was formed, headed by Mr. Herman Grünfeld.

Based on the agreement between the municipal government and the joint stock company, the water of the miraculous well is given for use to the Joint Stock Company for 30 years (concession), so that the water is brought by pipes from pastures to the National Park, where a new modern spa is to be built. . Based on the same contract, also for 30 years, the catering facility "Vigadó" is leased.


A joint stock company acts quickly and efficiently. In July 1912, the projects for the new spa were completed, and on August 10, 1913, the new artesian bath of the miraculous well in Stara Kanjiža was ceremoniously opened. The new building had 12 rooms and 20 bathtubs. There was steam heating and electric lighting in the building. In addition to the bathroom, in the beautiful National Park there was an outdoor pool with thermal water with 28 cabins for guests-swimmers. Once all the conditions were met, the treatment of the patient could begin. The treatment was carried out by bathing and drinking, under the supervision of a doctor. Water is used to treat rheumatic diseases, diseases of muscles, joints, nerves. Therapeutic indications included some gynecological diseases and anemia. Water was also used for drinking, for problems with the stomach and intestinal tract. For years, water was bottled in dark green bottles of 1 l and 0.5 l, with a porcelain zipper. The bottles had the inscription "Water of the Miraculous Well - Stara Kanjiža".

The First World War also affected this area, so during 1914 and 1915, the wounded were treated in Banja. The shareholders successfully overcame the war years and continued with the work and development of spa treatment. The concession expired in 1943, when the shareholders returned Banja to the city authorities.

From 1945 to 1953, the spa operated as a state institution called the "Artesian Bath". A water analysis was performed in Belgrade in 1954. After the analyzes, it was suggested that the Spa work as a spa natural health resort. From 1960 to 1976, the Spa operated within the Kanjiža Health Center. Since June 24, 1976, Banja has been separated from the Kanjiža Health Center by referendum, and functions as an OOUR called the Center for Rehabilitation and Recreation "Banja" in Kanjiža.  radi kao banjsko prirodno lečilište. Od 1960. do 1976. godine, Banja radi u sklopu Doma zdravlja Kanjiža. Od 24.juna 1976. godine Banja se referendumom izdvaja iz Doma zdravlja Kanjiža, i funkcioniše kao OOUR pod nazivom Centar za rehabilitaciju i rekreaciju "Banja" u Kanjiži.

The new building of the "Aquamarin" Spa was completed in 1979, and began operating on January 1, 1980, with a capacity of 150 new beds. The new facility has a complete therapy block, sports hall, two indoor pools with thermo-mineral water, a restaurant for 300 guests, a congress hall and all other facilities for a three-star hotel.

By adding an annex to the "Abella" facility in 1985, the Spa completes the total bed stock on 300 beds. 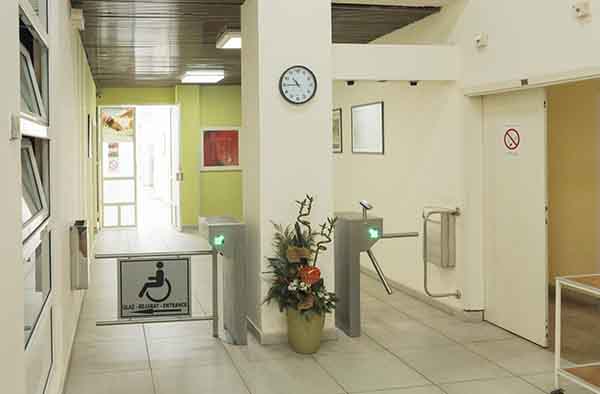 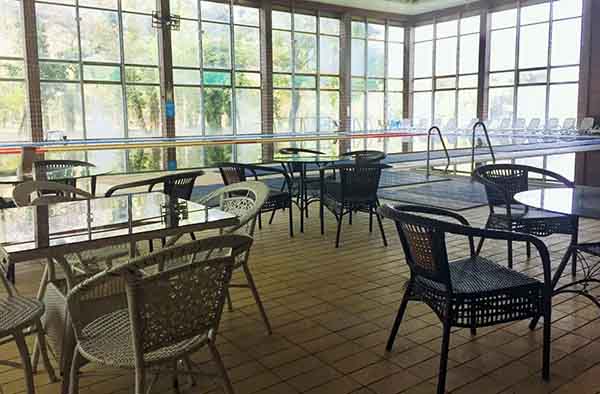 The Special Hospital for Rehabilitation “Banja Kanjiža” in the process of system development has its goals: